He played only 22 minutes of football in the 10 weeks before the final qualifying match for the FIFA World Cup 2022 with Ukraine. He wasn’t nearly match fit enough to get him through the full game. His contract was to expire with Real Madrid. Any of that didn't matter as he took the ball and lined up a free kick in the 34'th minute of the first half. Ball on 25 yards to goal, heavy rain. Gareth took his shot, ball wall was diverted by Andriy Yarmolenko with a header and ended past the Ukrainian goalkeeper in the back of the net.

All hell broke loose. Fans went crazy as Word Cup became so close they could feel it. Rest of the match 35-year-old goalkeeper Wayne Hennesey put on a performance of his life with a few key saves and came out as Wales's second hero of the game.

After the referee blew his whistle for the last time after 90 minutes result remained 1-0 and the celebration could begin with Wales qualified for the World Cup 2022 first time after 64 years. The only time that Wales have previously qualified for the FIFA World Cup was in 1958 and Wales then reached the quarter-finals where they lost to later champion Brazil led by legend Pele who hit the only goal of the game.

In the World Cup 2022, Wales will face England, Iran, and the USA in Group B. England are big favorites to win the group, but Wales has a realistic chance to get to the next round fighting with the USA for second place.

Here are a few facts that describe how incredible Wales's qualification for the World Cup is:

Eventually, Gareth Bale signed a contract with Los Angles FC. Bale still has plenty to offer, just imagine him fit and in form. He will play regularly for LAFC so he could be at peak fitness for the World Cup. That is great news for all Wales fans and any other fans that are looking to cheer for underdogs. Wales with Bale had great success in EURO 2016 where they reached the semi-finals and lost to Portugal. Maybe now is time to do that again this November in Qatar.

With incrediBale Gareth anything is possible.

Italy Failed to Qualify For the FIFA World Cup…Again! 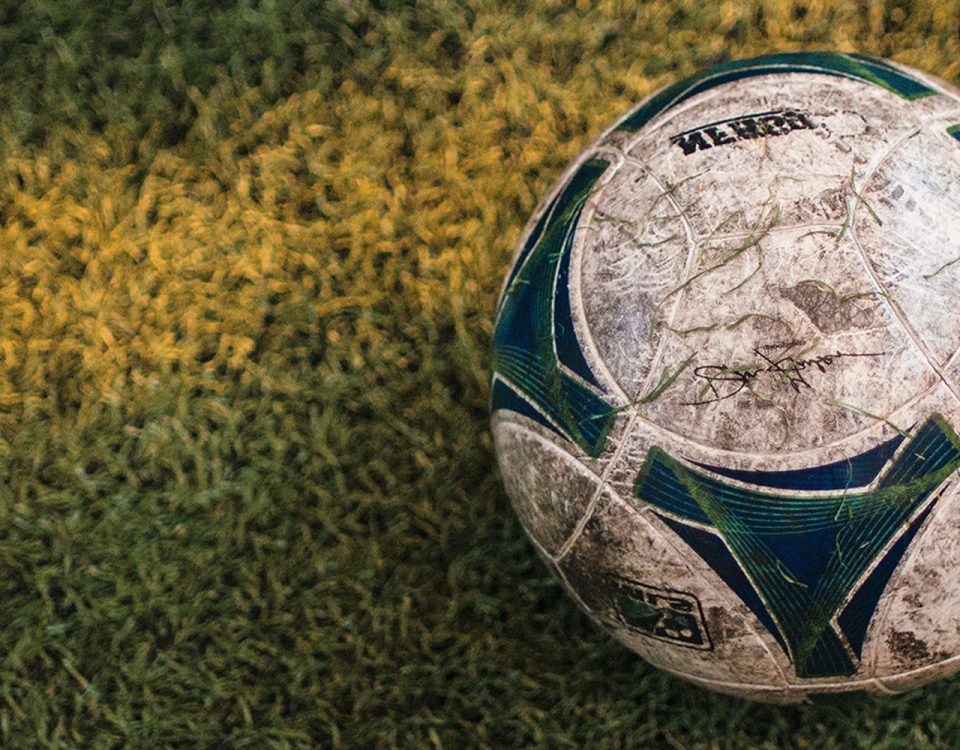 Introduction to the FIFA World Cup 2022